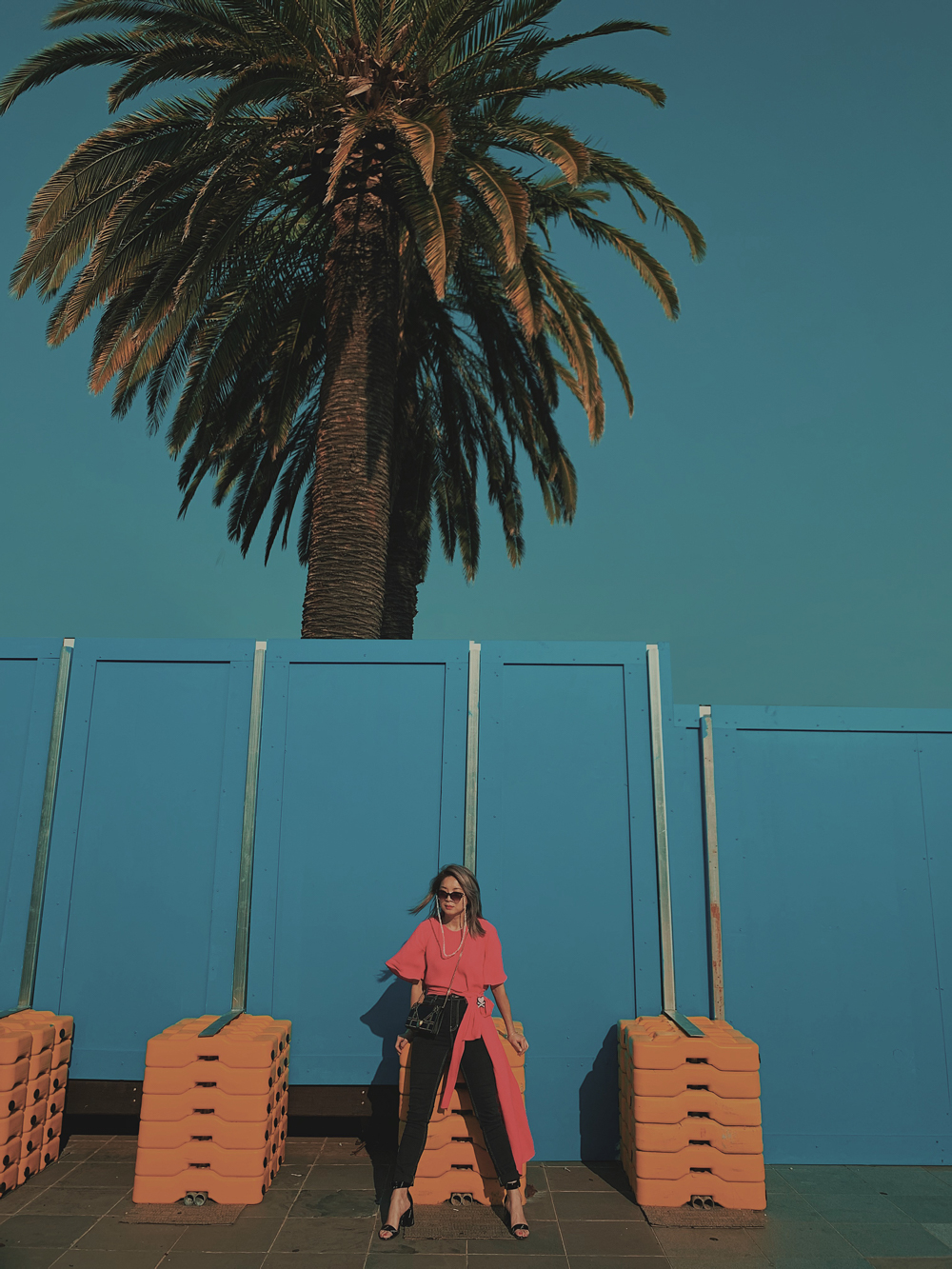 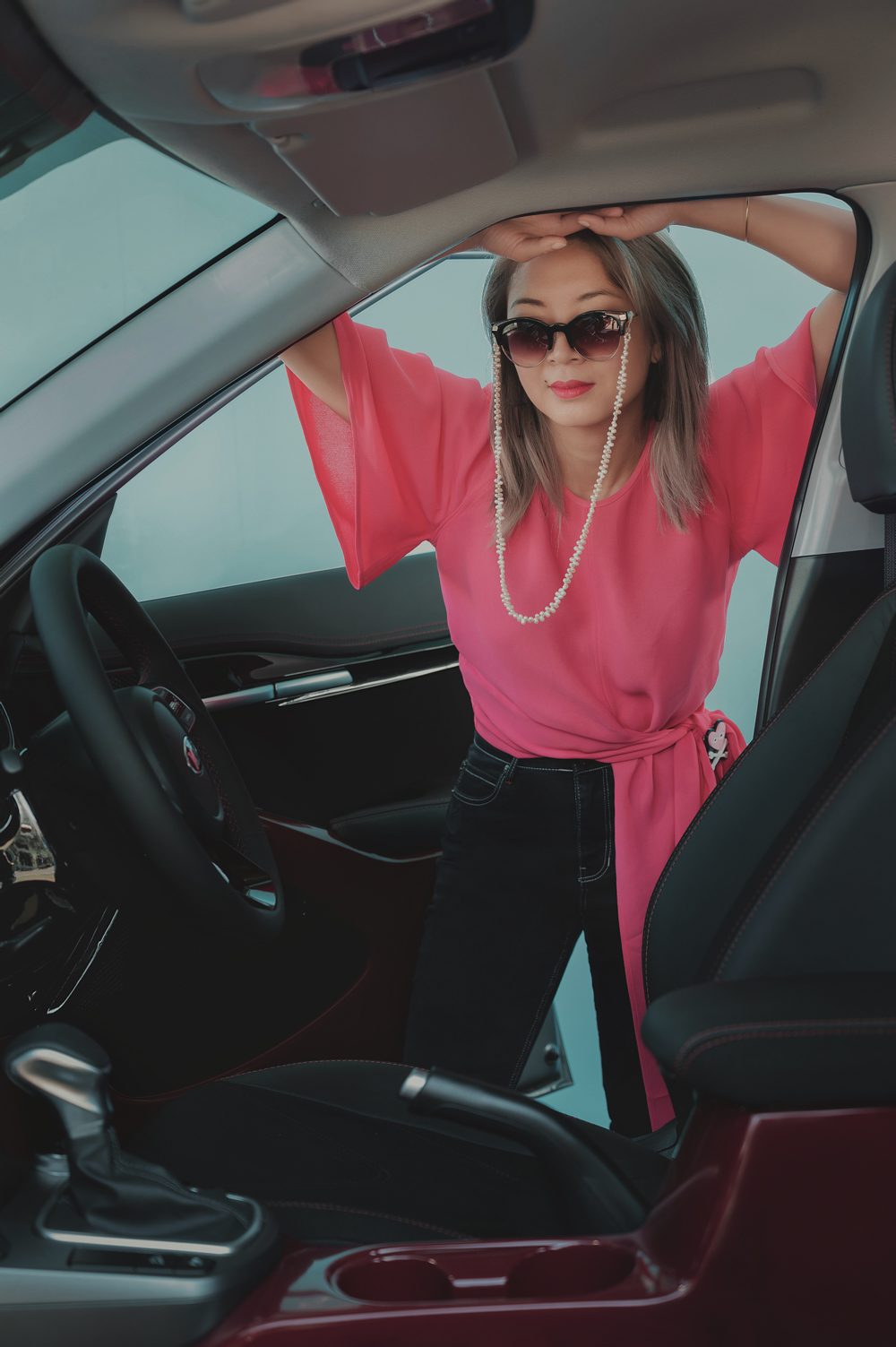 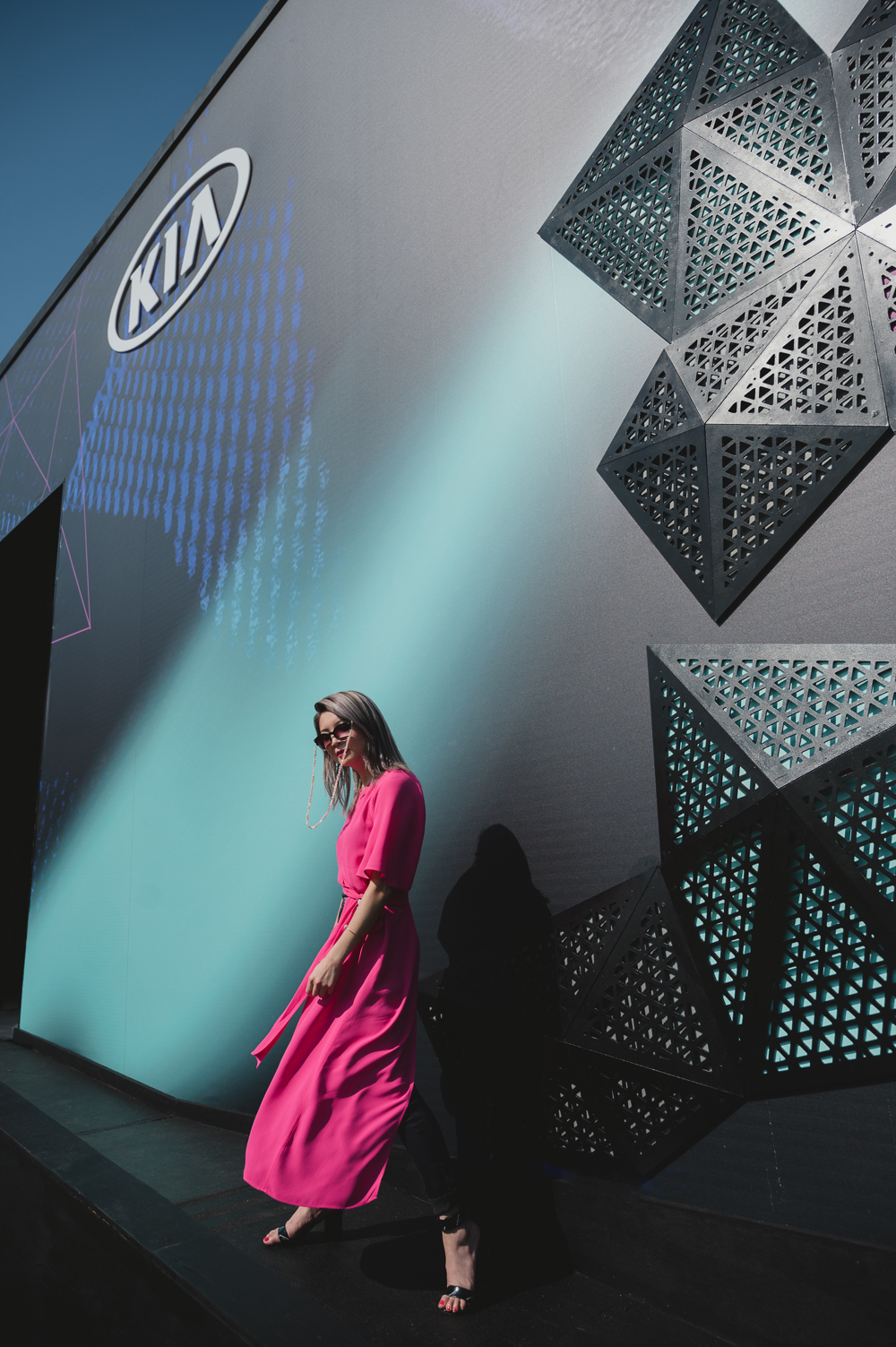 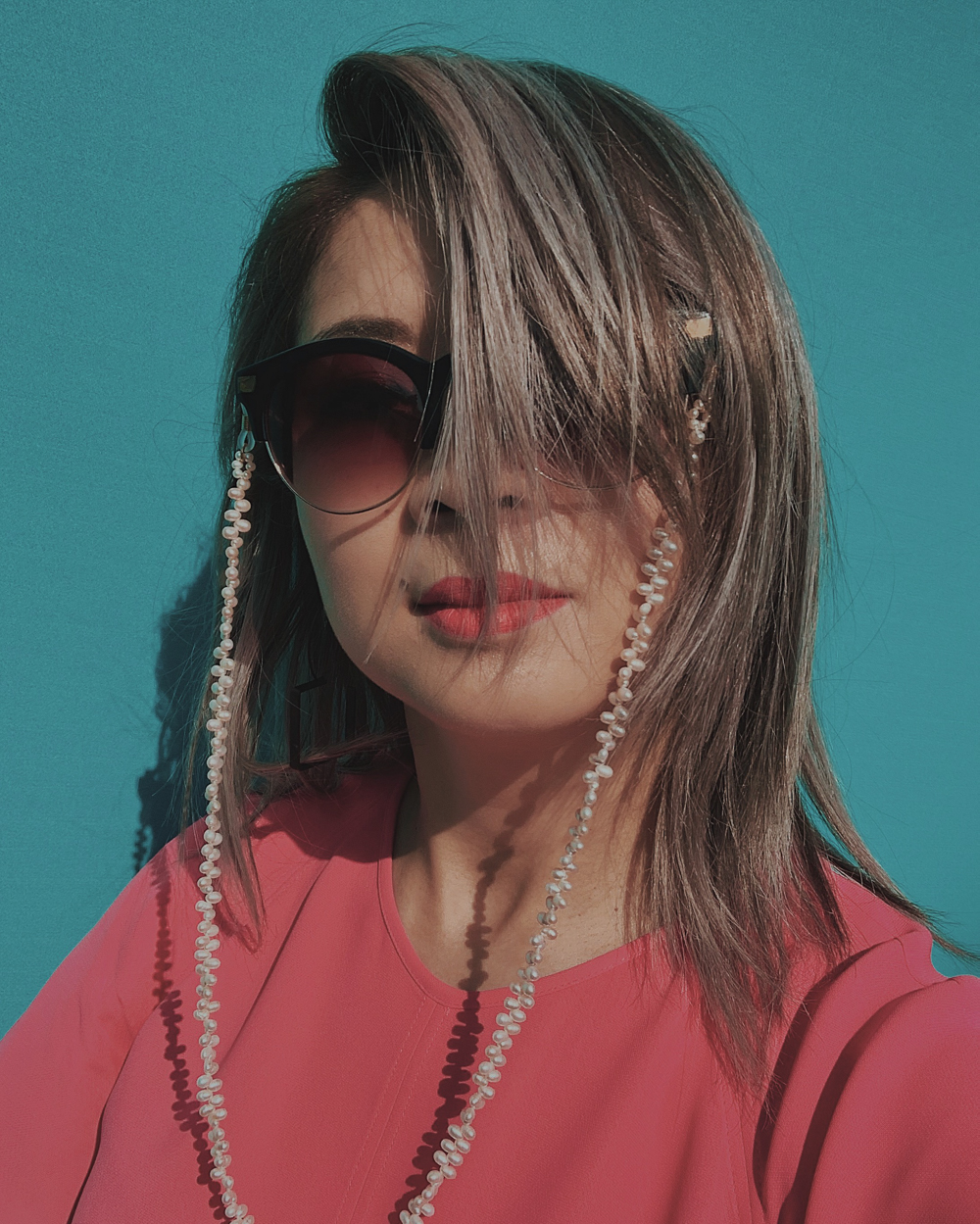 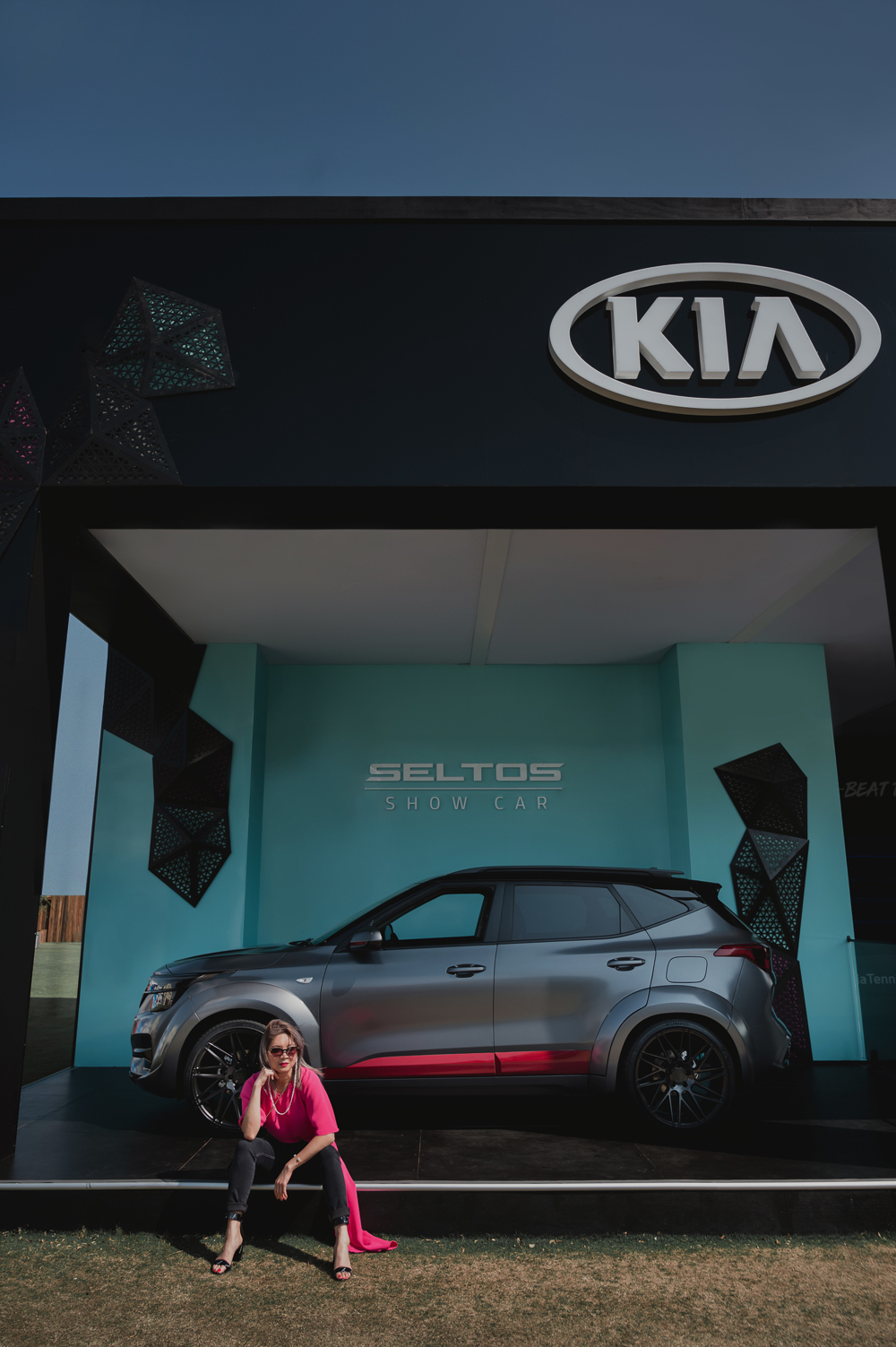 Melbourne based fashion photographer and filmmaker making uber-cool stills and films for brands.

This site uses Akismet to reduce spam. Learn how your comment data is processed.